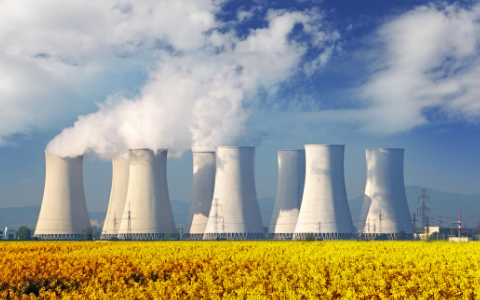 Construction of Intermountain Power Facility began in 1981, with commercial operation of the first unit initiated in 1986. Unit 2 came online in May 1987. Both units were uprated to increase generation capacity in 2004. Plans are underway to replace the coal-fired units with a natural gas plant by 2025. The new plant is intended to burn a mix of natural gas and hydrogen, with the percentage of hydrogen increasing to 100 percent by 2045.

IPSC currently employs a total staff of 368 on its two coal-fired units, as well as a number of independent contractors. Prior to the implementation of Prometheus WorkTech, IPSC depended on a manual system to determine worker availability for holdovers and callouts. The system in use at the time would provide the hours already worked, and IPSC had a good overview of the skills possessed by each crew member, but the manual processes for booking overtime were causing delays and errors.

Kiley Chase, a Systems Administrator at IPSC, has worked in a number of positions with the company starting in 2005. He recalls the system that was in use when he started:

“When I first hired on as a laborer, at the end of the day, we'd all gather into our boss's office. He’d hand us a little card, and we had to write down the work order number and the number of hours, and then write the next work order number and how many hours,” he says. “It cost us productivity because we'd go into our supervisor's office twenty minutes before the end of the day, every day, just to fill out our time. Then we had to trust that the supervisor would put our times into the software that we were using back then.”

As Kiley notes, this sort of system causes a loss in productivity. This loss of productive time impacts not just the technicians, but their supervisor(s) as well. In addition to handing out and collecting the cards, the supervisor is responsible for entering those times into the system as well. There are better uses of both craft and supervisor time.

The system Kiley describes is inherently prone to errors in data entry at several stages. First, technicians must record their times accurately for each work order as the work is performed, probably on the work order itself. This alone can introduce errors, as people may forget to record some immediately and make an educated guess later based on how the rest of the day rolled out. Second, they may make errors when transferring the numbers from their notes to the cards provided by their supervisor. Third, the supervisor must now interpret the handwriting for every person working on their crew! Handwriting styles tend to be highly individual. It’s very easy to mistake a four for a nine, especially if you’re trying to get the numbers entered quickly so you can get back to being productive.

Valerie Alley, one of IPSC’s Technical Analysts, describes the challenges IPSC experienced with the manual system of booking overtime.

“The supervisor filled out an availability sheet for each worker, where they said yes or no for overtime,” she says. “This wasn’t automatic. The supervisor had to ask, then we entered the information manually. The biggest problems with this system were the time used and miscommunications. We had a lot of issues where either the wrong worker was entered to begin with, or they would change their mind, and there was no way to change their availability again.”

IPSC was using a system of “red hours” for overtime equalization. Essentially, workers who refused overtime shifts were given “red hours.” In theory, this allowed the organization to track which workers had worked the least amount of overtime and assign shifts in a fair and even-handed manner. In practice, the system ran into a lot of problems. As Valerie noted above, there was no way to change availability if workers changed their minds. It also required a lot of manual work on the part of the supervisor.

It was apparent that IPSC urgently needed a solution that would allow them to reduce the errors from data entry, keep track of availability, and assign overtime in a fair manner. Find out how the team at IPSC utilized Prometheus WorkTech to overcome their challenges, streamline their processes, and boost morale in this case study. 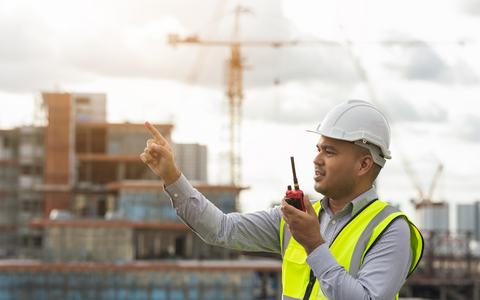 Why Companies Use Contractors For Maintenance and Capital Projects

You can use industrial contractors to fill the gaps in your maintenance. In this article, we will cover the top 4 ways you can use contractors. 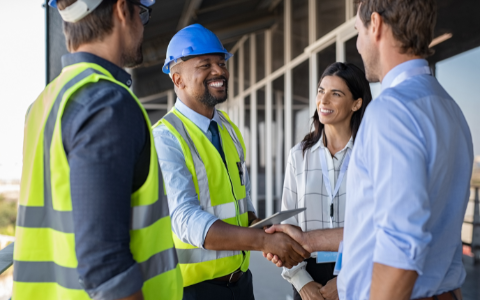 Do you want to improve your contractor relationships? Here are three reasons to use WorkTech to help build trust and transparency with your contractors. 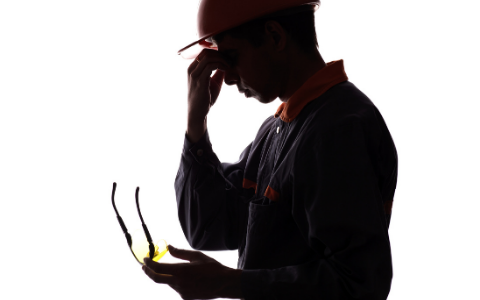 Break up With Worker Fatigue, Not Your ERP, EAM, or CMMS

Keep your employees safe by learning how to combat worker fatigue.