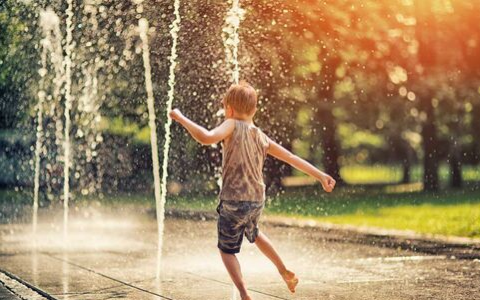 Water.  It is essential to life! Civilizations developed near it; empires were built on it. Cultures have danced for it, prayed for it, and sacrificed for it.  These days, however, water is frequently taken for granted.  Two-thirds of the world is covered in water so that it may seem like a nearly infinite resource, but consider this - merely 0.25 percent of the water on earth is fresh, or potentially drinkable, with the remaining existing as salt water.

As a natural resource, the residents of many parts of the world know all too well the daily struggle to obtain safe, drinkable water from a reliable source.  In the past, this was something Americans only heard about when it was happening in third-world nations that lacked the resources, infrastructure, and education necessary to provide this vital resource to its citizens with any consistency.

However, with the recent publicity received by the ongoing water emergency in Flint, Michigan, the public is more aware of a potential crisis that could arise soon due to lack of intervention.

Even considering the Flint water crisis, the story of America’s decaying infrastructure just doesn’t make for exciting news. This does not make the problem any less important, though.  This is not to say that nothing is being done to improve the infrastructure or that no one is working to keep what we do have running reliably.

Paul Crocker, a 47-year-old husband and father of three from Kansas City, Kansas, is one of those unsung heroes.  His job may not seem heroic, but managing the daily maintenance of a drinking water treatment plant is an incredibly important job for the community it serves.

A career call to the water utilities sector

Paul has been an employee of the Kansas City Board of Public Utilities for almost 25 years, with ten of those in the city’s only drinking water facility.

Paul’s interest in drinkable water production began as a personal interest, developed into a passion, and then went on to become his professional calling.  According to Paul, it is the complexity of municipal water systems that has held his interest all these years.

“Water isn’t like power or other utilities,” Paul said of his work. “If a power plant goes offline for some reason…it’s easy to replace that lost power with another source.” According to Paul, though, borrowing or buying water from a different source is feasible only for very limited duration and quantity. This kind of activity isn’t sustainable or sufficient to meet ongoing community needs.

“Water systems are always sized for Fire Fighting and built for the community they’re in, so they’re not built to supply a neighboring community.”

Water management is critical to reliability

“People really don’t understand what they are paying for when they pay their water bills,” Paul explains.  “It (water) is probably the most undervalued commodity.” Paul considers water to be an out of sight, utility, and one that people often take for granted. Most people tend to see water as always available, safe and reliable, which of course it is, but there’s a cost to maintaining this level of quality and service for the community.

However, as Paul mentions, the issue of reliability in municipal water supply is deeply involved. Creating and maintaining a reliable source of clean water is a complex system of equipment, assets, and people.

There are fail safes, redundancies, and backup systems, all interconnected and relying on one another to get the job done. The more critical the system, the more critical reliability becomes. In such a complicated environment, effective management becomes a daunting task, and even more-so with limited resources

The role of Maximo in the holistic, common sense approach to business

The Kansas City BPU built a new water plant in 2000, and the CMMS platform Maximo came as part of the package. Paul started working at the plant as a utility operator in 2006 performing a variety of organizational tasks throughout the facility.

When the plant was in its design phase Maximo was chosen as its CMMS. Seeing the benefit of the platform’s capabilities in his daily tasks Paul recruited others, and soon Maximo supported the whole facility. Several years later, BPU decided to deploy IBM Maximo companywide.

“Asset management is the coordinated activity of an organization to realize value from Assets”. Paul thinks this activity is essential to sustaining reliability in water and beyond.

However, IBM Maximo, as users well know, is not a plug and play solution.

Paul’s recommendations for anyone considering a Maximo deployment?

And Paul not only understands why Maximo is critical for water utilities and asset management, but he has also been recognized by IBM for his outstanding contributions to the IBM Cloud community this past year.

Paul’s other professional certifications include:

While there is a lot of water on Earth, there is a finite amount of naturally occurring fresh water that’s easily accessible making it an incredibly valuable commodity.

For public servants like Paul, a vital part of managing water as an asset means creating public awareness about issues like water stress and groundwater contamination.

According to Paul, the optimum management of assets can help sustain commodities like drinking water reliability and asset management. These support not only BPU’s bottom line but also to a reliable water supply and Paul’s own personal satisfaction. 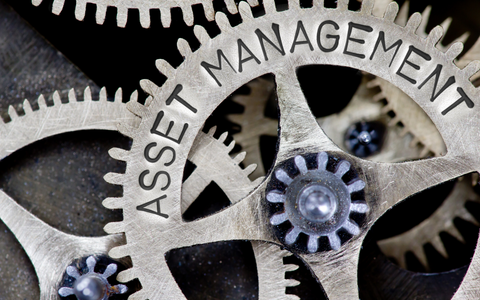 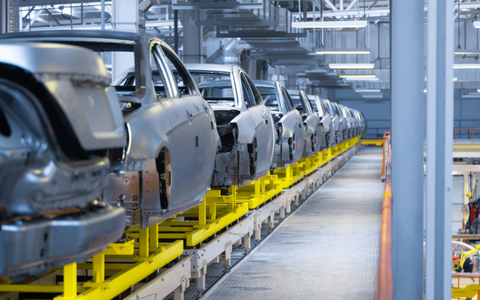 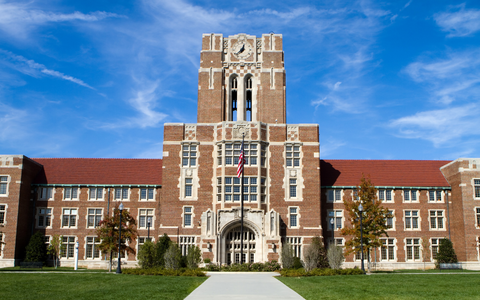